For centuries, sexists have libeled women who dare to fight for their own rights – or feminists – as sexless, humorless man-haters. But these lies couldn’t be farther from the truth.

Feminism is fun, even as it is a serious struggle, because equality is never dull.

From her early days as a feminist campus activist in the 1970s to the pioneering legal work she does today, Dr. Ann Olivarius has spent four decades joyfully, doggedly, and profitably fighting in the feminist trenches. Through study, protest, work, and relationships with courageous feminist thinkers such as Catherine MacKinnon and Gloria Steinem,  Ann has concluded that women need three things on their side to achieve full equality: the law, money, and laughter.

Ann’s feminist activism started in her student days.  A sense of humor helped Ann and her teammates on the women’s swim team when Yale’s athletic department refused to provide them with equal access to facilities or funding – not even team swimsuits. In response, Ann rallied the team to hold a press conference where each member removed her towel to reveal the letters forming the words “WE NEED SUITS” painted on their backsides. (The Yale Women’s Crew did something similar two years later.) This tongue-in-cheek protest gained attention and bathing suits were rapidly provided.

In the same period, Ann and others took on the well-known private club and restaurant Mory’s, which catered to Yale’s leaders but denied membership to women – that is, until Ann and other campus feminists successfully campaigned to revoke its liquor license. That forced the members to conclude that a Mory’s with women was less apocalyptic than a Mory’s without alcohol!

In 1974 Ann was raped and strangled by fellow Yale student Calvin Hirsch, which she wrote about in 2021.  Police refused to do anything, apparently believing that a good Yale man like Hirsch could not have done such a thing.  Soon thereafter Ann coined the now-common term “date rape.” This was a simple, effective way of encapsulating a form of violence against women – now understood to be commonplace – that had previously been accepted in bitter silence as just the way life works. Rapists were not just strangers lurking in bushes, but could be boyfriends, classmates, friends, and acquaintances. Finding a way to talk and think about this unspoken form of violence against women – to name it – was an important form of empowerment.

Gloria Steinem and Dr.Ann Olivarius on the 50th anniversary of Title IX

Ann co-founded the Yale Undergraduate Women’s Caucus, and directed its 1977 report requested by the Yale Corporation on the status of women at the university, which collected data showing that the sexual harassment and even assault of female students by professors was a pervasive problem.  She brought multiple examples involving “repeat offender” professors to Yale administrators, but they refused to take action and tried to run out the clock waiting for her to graduate.  She convened a group of plaintiffs and worked with legal scholar Catharine A. MacKinnon and lawyers Anne Simon and Kent Harvey to bring a legal case making the novel argument that Title IX of the 1972 Education Amendments to the Civil Rights Act guaranteed an equal education to women, which could not happen in a climate of pervasive sexual harassment.

Ann’s work as a feminist lawyer has absorbed most of her energy in promoting human rights. She has represented scores of victims of sexual violence and harassment in the United

Today, Ann remains on the feminist front lines as a crusading lawyer. Her legal practice largely focuses on ensuring that those who are treated unequally at work, at universities, and online get justice. She has represented victims of sexual harassment and assault against major banks, hedge funds, companies, law firms, and universities. Ann has advised pro bono the 1752 Group, an organization of British academics who are organizing and campaigning to end sexual harassment in British higher education.  She has also advised Cambridge University colleges and other schools about how to improve their sexual harassment policies and procedures.

In the same period, Olivarius and others took on the well-known private club and restaurant Mory’s, which denied women membership – until campus feminists successfully campaigned to revoke its liquor license, forcing the members to conclude that a Mory’s with women was less apocalyptic than a Mory’s without alcohol. 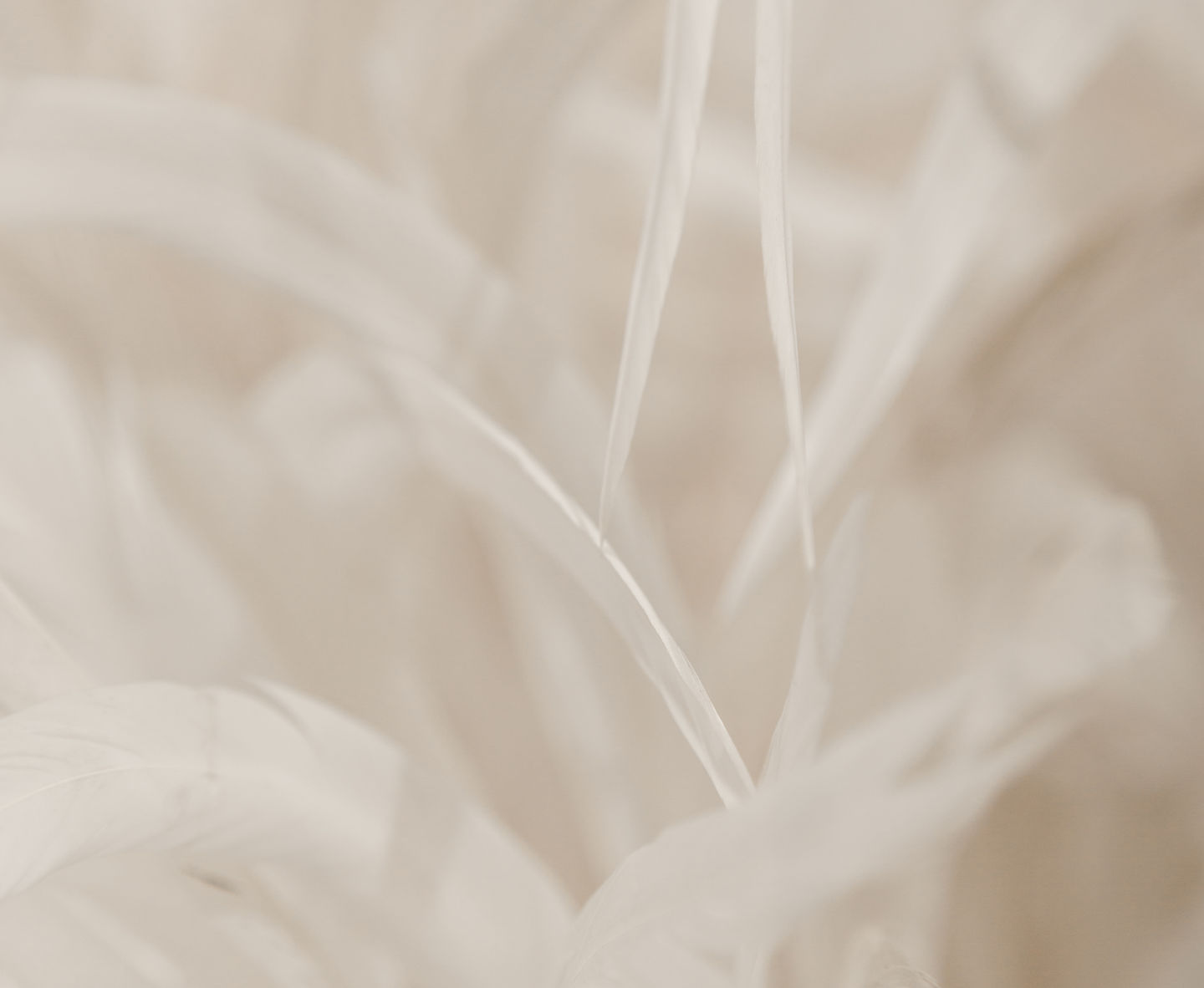 A prominent case run by Ann involved Chrissy Chambers, the YouTube star whose former boyfriend posted a video of his raping her. After many frustrating years, the perpetrator ended up apologizing and paying restitution. Ann  continues to press for strengthening laws in this area so there will be fewer victims in the future. She has advised, for example, Baroness Uddin, one of the first Asian Muslim women to sit in the House of Lords, on cyberbullying and online image abuse. Here, as in other areas of her practice, Ann is trying to import enduring conceptions of human rights into the new problems of the digital age – problems that increasingly require an international legal approach to solve.

In 2004, Ann funded and launched the Rhodes Project, a research institute devoted to developing a comprehensive study of high-achieving women worldwide. Through multiple methodologies, the Project has collected extensive data – including hundreds of hours of interviews and tens of thousands of survey data points  – on Rhodes Scholar women. It is one of the largest-ever scholarly investigations of how gender shapes women’s professional careers and life choices – their accomplishments, failures, and ongoing struggles. The Rhodes Project also analyzes the gender gap in leadership in government, business, law, medicine, the academy, and nonprofits, and makes recommendations for policy changes. A book based on the project is in progress, and will be published by a leading scholarly press.

As an advisor to Nelson Mandela, Ann guided the former South African President on how best to tackle the most severe threats and forms of violence faced by women in the developing world. She supported him in changing attitudes and policies towards sex education, child marriage, female genital mutilation, and AIDS prevention, both through his personal work and that of The Elders, the influential group of retired world leaders he founded in 2007.

Politically, Ann provided early support to the founding of the Women’s Equality Party, the first British political party to adopt an explicitly feminist platform. In the London 2016 mayoral elections, the newly-formed party impressively received one vote for every 22 votes cast.  The Conservative and Labour Parties have adopted many of its policies, which is a success of a different sort. The Women’s Equality Party shares Ann’s commitment to lobbying for the Nordic Model of legislation on prostitution, which criminalizes the mainly-male purchase of sex but, crucially, not its mainly-female sale.

“In presenting you with this award, Yale College students would like to thank you for being a passionate member of the undergraduate community during your time at Yale, demonstrating an unparalleled and selfless commitment to your career and the American people, and serving as a source of inspiration for Yale students through your success and dedication in your field.

Your work providing accessible legal representation for survivors of sexual harassment and sexual assault, engaging in “Gender Lens” philanthropy, and advising global leaders on combatting gender inequality is a true inspiration to us all. Additionally, it is our distinct honor to celebrate you and the work you have done to foster a safe campus climate at Yale.”